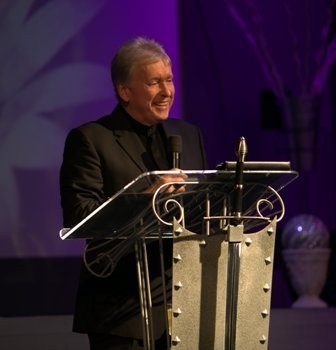 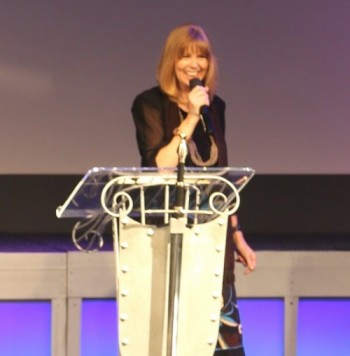 Upon committing their lives to Jesus in 1984, Pastor Gary & Pastor Lorita Bryden have been sharing the Word of God which radically changed their lives. While living in South Africa, they were involved in various forms of ministry, which included;

In addition, they were also actively involved in social issues such as;

Then in 2003 responding to God’s call, they left Africa and moved to England to reach out with the victorious message of the risen Christ.

Both Pastor Gary and Pastor Lorita are powerful preachers of the Word of God. Click here to listen to their teaching.